Fry with extra virgin olive oil: it's the best thing!

Studies and research have shown that extra virgin olive oil is the most suitable even for frying because it resists better at high temperatures.

There is the belief that seed oils are the most suitable for frying because they are lighter. Nothing could be more false. Studies and research have shown that extra virgin olive oil is the most suitable even for frying because it resists better at high temperatures. That is, it has the highest “smoke point”, ie the moment when it becomes toxic. The choice, in many cases, depends on the price. But it is right to know that seed oils are extracted with solvents. And among seed oils, peanut oil has the highest smoke point compared to others in the same category.

Several Latin texts have left evidence of a consolidated habit of the ancient Romans to fry sweet or savory foods in extra virgin olive oil which were then sold in the stalls or in the small “tabernae” that were found along the streets of Rome. Expensive and well-orchestrated advertising campaigns have made us believe that to obtain “light, crisp and dry” frying, the ideal is seed oil. The idea of ​​lightness and purity of seed oil is favored by the psychological effect caused by the absence of color and neutrality of taste. In reality it is a commonplace well rooted in consumers and also in many restaurateurs, but absolutely false.

Finally, it should be added that 98% extra virgin olive oil is made up of fatty acids of high nutritional value and 2% of phenolic substances, that is, those that have antioxidant action. These substances help fight free radicals and therefore have important biological effects on our body. They also ensure stability of extra virgin olive oil towards oxidative processes and guarantee resistance and durability during cooking in general and in frying in particular with respect to seed oils.

Where to throw the frying oil?

Do you know where to throw the oil from the pan after a homemade fry? Many have a very bad habit of throwing used oil into the kitchen sink or some drain. It is one of the biggest mistakes we can make. Many do so because nobody has explained how to do it correctly. The best thing is to transfer it to a public recycler or pour it in the special containers that some Municipalities have placed in different points of the city: some specialized companies used it to obtain biodiesel or fuel. Once the frying is completed, wait for the oil to cool and then pour it into plastic bottles (or glass jars): once accumulated, it can be taken to the public recycler or poured into the appropriate municipal containers. One liter of oil makes about one million liters of water unfit for drinking, enough for a person’s water consumption for 14 years. 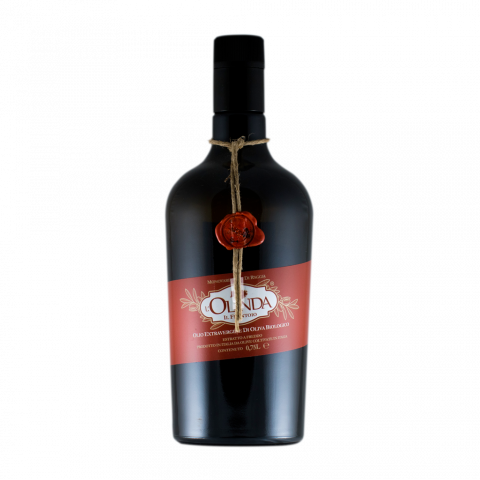