The oil produced in the Jesino hills can be considered a niche product.

The soil, geographical position and climatic conditions have an important impact on the cultivation of the olive tree, on the quality and taste of the oil. In short, the region you go, the oil you find …

The Marches, in the Italian panorama, are one of the extra virgin olive producing regions par excellence. The average production is around 40/50 thousand quintals of oil per year. Assam (the regional agency for services in the agri-food sector) has cataloged at least twenty local varieties, present for centuries in the Marche, has described them in the vegetative, productive and environmental aspects, in comparison with the Leccino and Frantoio cultivars, widely spread throughout the national territory. Other varieties are currently being studied, while many native genotypes are collected in a genetic conservation field in the Assam experimental farm in Carassai (AP), for an agronomic and productive evaluation. Molecular analyzes carried out on DNA fragments provide valuable support for the resolution of several cases of homonymy and allow verification of the genetic identity of individual genotypes. The ultimate goal is to complete the process, already started at regional level, of varietal and health certification of nursery material, to reduce the current state of confusion and stimulate the propagation of local varieties, for their inclusion in the new olive groves.

The Marches – as Leopardi said – is a middle ground “where the cold winds of the north mix with the warm winds of the south”. And according to the poet also “the wits are usually more and more awake and particularly more acute”. The middle (or border) areas are the most suitable for the cultivation of the olive tree. San Marcello (about 130 meters high and 15 kilometers from the sea) is one of the most suitable places and is one of the countries that are part of the “Oil Cities”. The Municipality has recovered the oldest oil mill in the country by building the oil museum. Find out where our olive groves are

The value of tradition

The oil produced in the Jesino hills can be considered a niche product. The quality and typicality of the oil of these hills are the result of a combination of different factors: the variety base used, the particular soil and climate environment and, last but not least, the wise mill tradition. 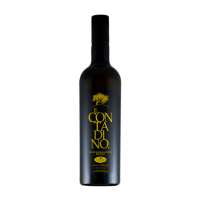 The spread of the olive tree has influenced the traditions and peasant culture. Olives and oil are not only of the noble products of the earth, but elements of a ritual that marks the time of rural life. The olive tree is also the symbol of the industriousness of the Marches, an unmistakable element of the landscape, witness of a thousand-year history. We are among the most beautiful hills in Europe, a healthy and intact environment that constitutes an “intangible heritage” on which to build our future. 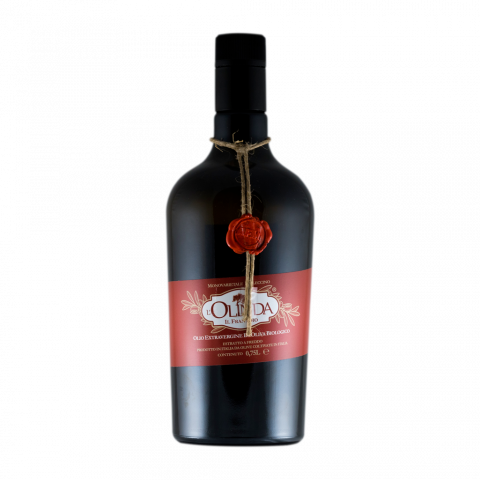 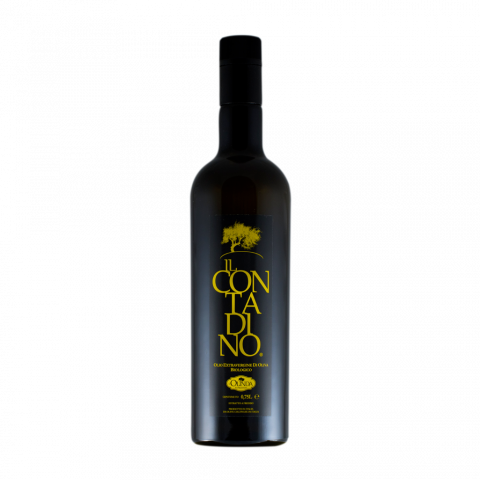 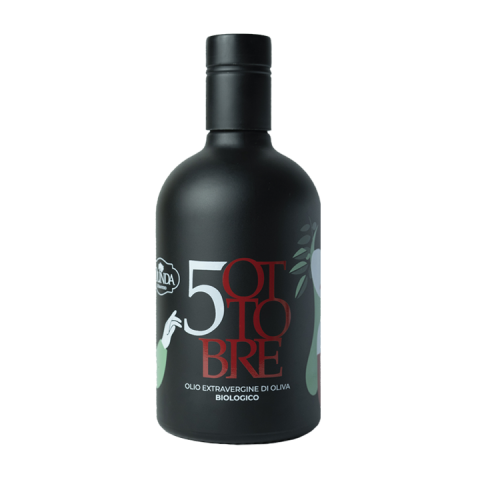 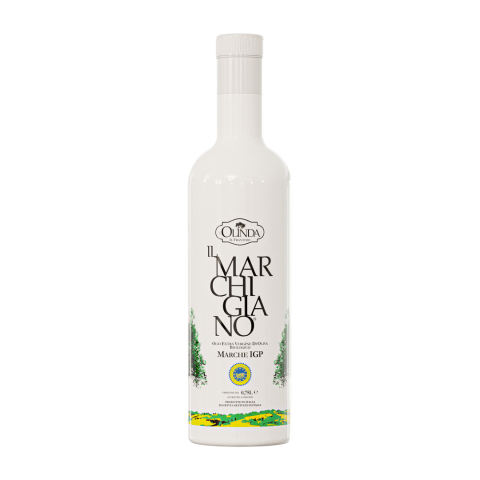 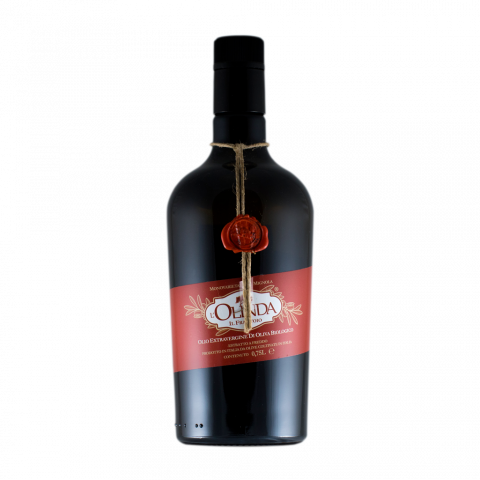